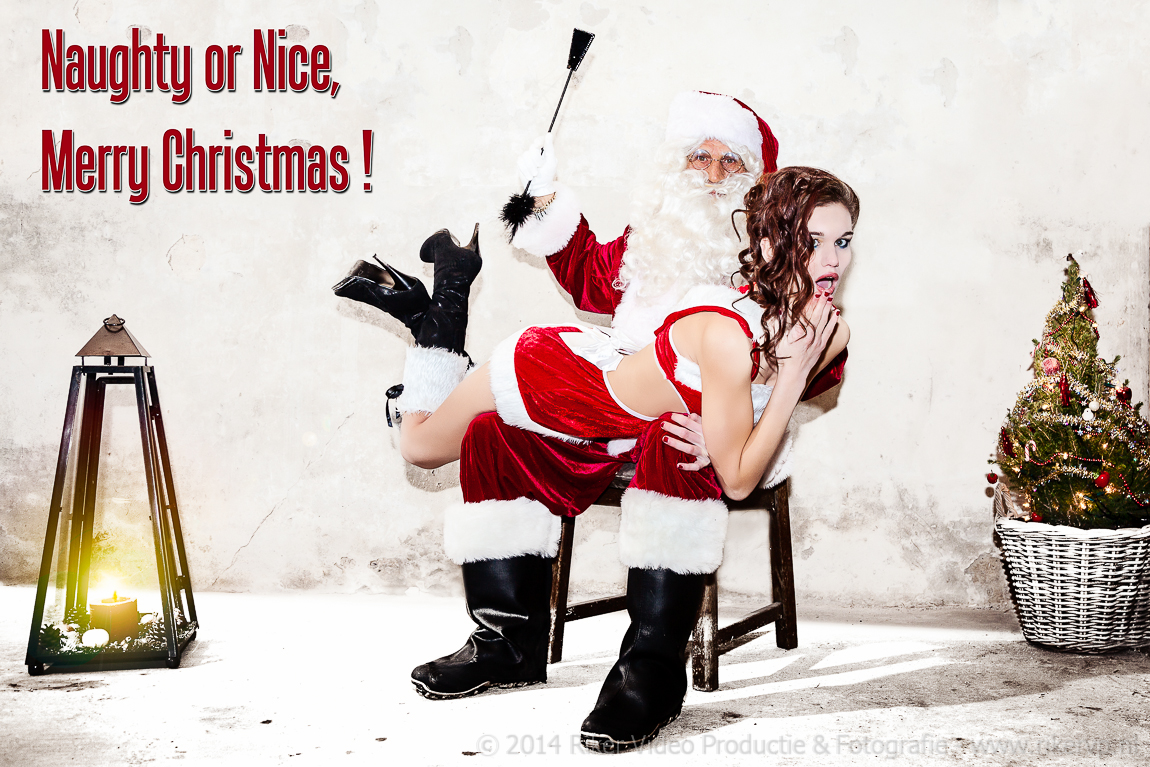 You don’t know Jack.. Then again maybe you do.

You don’t know Jack.. Then again maybe you do.

I must tell this story in english.. 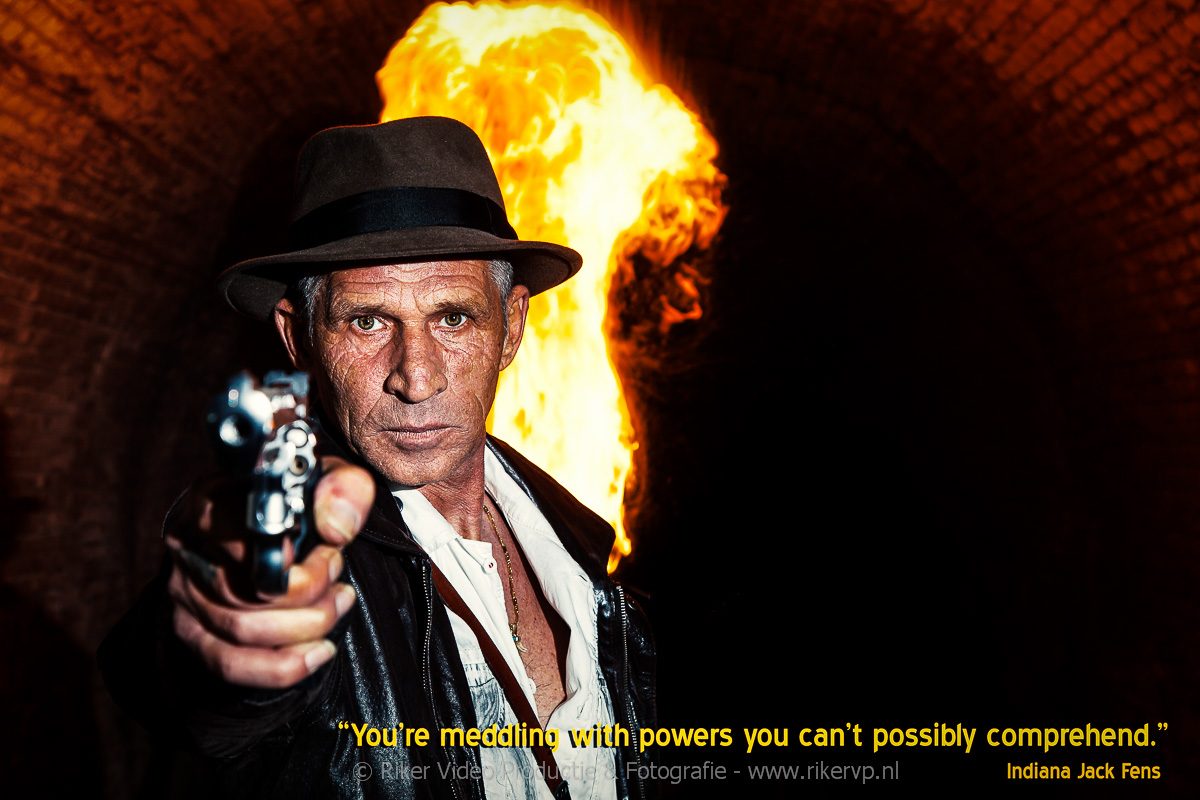 It is almost the time again, almost a year has passed since Jack left us and moved on to a higher plain..
This was thee one person that everyone liked, maybe because of all the good things he had done for people in his lifetime or maybe just because of who he was as a person.
Never in my life had I met someone so charismatic in their nature and so full of charm and charisma. He had this unusual charm about him and people were just drawn to this charm like a powerful magnet. I too always enjoyed having him in my company and in front of my camera. On so many occasions had Jack and I worked together, well maybe I should not say worked but rather we had a lot of fun doing a lot of different themed fotoshoots through the years. Ever since I first met Jack if not be it 10 years ago, I knew that I wanted to photograph him and with him and as it ended up with having him become so many characters that actually I had lost count. So let me here backpedal a few characters that he has portrayed for me and where I think he pulled off each of those characters but at the same time you see Jack`s face and his Identity come through, given the character he played and with our own twist put on it.

The last shoot we did was a dual shoot with Jack’s daughter Georgina with Jack as Indiana (Jack) Jones.
this was touching moment to have shot this shoot as Jack had told me that things with him were not going to get any better. We knew it was only a matter of time, but one thing is for sure, together we created a lot of memories that people and his own family can enjoy and reminisce over the man that been in everyone’s life he touched.

The shoot before Indiana Jack as I called him was the Bond shoot, we just knew this one had to be done, Jack wanted this shoot really bad. To him it brought a focus for him to carry on and it gave him a goal to look forward to everyday before the shoot as at this time he was already undergoing chemotherapy treatment for cancer. We talked about not doing this shoot, but Jack was very additament he needed it and of course we agreed and went along with him on this idea and I am glad we did, not for me but for him.

The soldier shoot was shot in Belgium at an Airsfoft convention with the Battlefield 4 theme in mind. For us it was a very fun day shooting this but you had to wear safety protection from getting shot at when your in the middle of cross fire battlefield fight.

Santa Claus
What more can I say than this was a fun afternoon to shoot 🙂 in 2014.
The Cowboy

The cowboy and Indian shoot was an extremely fun day of shooting and one of the most memorable shoots I’ve done with Jack along with Suzana Bouman was a sidekick or vice versa with Jack and they shot together a lot as his partner in quite a few shoots.

The Batman shoot – Jack the 2face

There has been a lot of shoots that we’ve done in the past together… but another memorable shoot was the Batman shoot where Jack was playing the 2face character along with Miranda who did an outstanding job on his makeup and the work Jack himself put into the costume truly made for an outstanding day which I am sure for a lot of who were there that day will never forget. 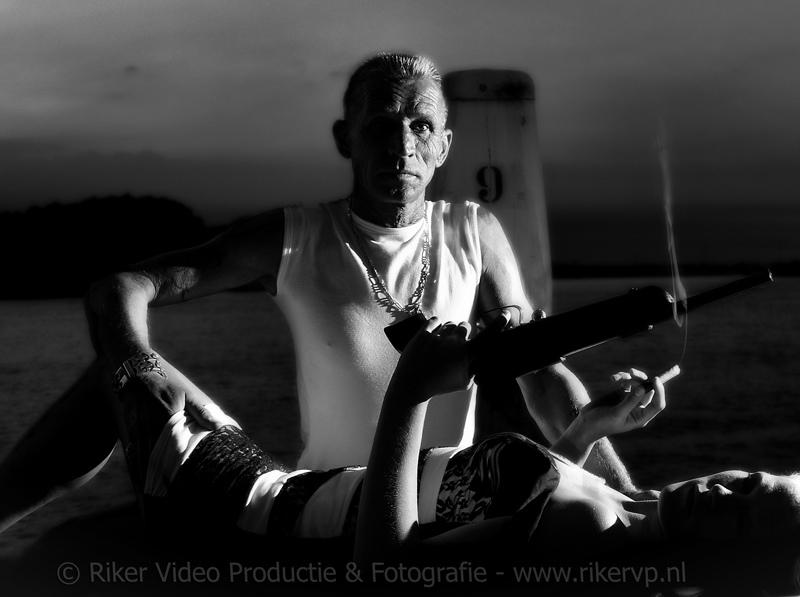 There have been other shoots as well but the biggest memory I have of one of my dearest friends has been the last one..
Jack the final farewell..

It’s been one hell of a ride Jack and one year later we as in (everybody) are still missing you ! Thank you so much for the memories..

The Final services and the last ride of Jack Fens.
(Husband, Father, Grand Father , son and brother) loved by many, forgotten by none. Thank you my friend for being in our lives. You made everything worth it. Not only for yourself but for many others as well. Therefore your memories will live on in those that surrounded you and felt your presence. You were truly a one of a kind soul and you were my friend and the most human.

“Don’t let the sun go down on me” performed by and courtesy of Nigel Brown TVOH.